Three reasons to get a private student loan

BG Creates Law That NDA Obligations Not Fulfilled In Bankruptcy

Yu, who is based in Beijing, was unable to attend the awards ceremony in Stockholm and he asked someone else to receive the award on his behalf.

For his work as a human rights lawyer, Yu had long been a target of Chinese communist authorities. Earlier this year he was released after several years in prison for his advocacy work.

The award recognizes Yu’s work on human rights and his “great dedication and moral courage”, the foundation said in the award announcement.

Yu told The Epoch Times on September 13 that the award belongs to all human rights defenders.

He pointed out that the Chinese especially need civic courage, but above all, they need civic awareness.

“The slavish thought in the Chinese mind is too prominent, and some people need to step forward to lead the Chinese people to realize freedom, democracy, human rights and the rule of law,” Yu said.

“Human rights lawyers and human rights defenders are the ones leading the way,” he said.

Yu said that over the past ten years, dozens of human rights lawyers have been arrested by the communist regime, adding that the rule of law and human rights in China have seriously regressed. .

“At the same time, we have also seen that family members of human rights lawyers are not afraid of tyranny and stand firm for their rights. Here I am very grateful to my wife Xu Yan. She is not only the wife of a human rights lawyer, but also a strong human rights defender,” he said.

Yu added that human rights lawyers in China are still suffering and called for more attention to their situation and that of their families.

In a statement from February, while her husband was still imprisoned, rights group Amnesty International said Xu had been under constant surveillance and repeatedly harassed by Chinese authorities, having been summoned, detained and sometimes banned. to leave his house.

As a well-known human rights lawyer in Beijing, Yu has been persecuted by the Chinese regime for years.

On October 13, 2014, he was arrested by the Daxing Branch of the Beijing Public Security Bureau for supporting the “Hong Kong Occupy Central” democratic protest. He was detained for 99 days, during which he was tortured and fell ill.

On August 6, 2015, Yu was arrested for his ties to hundreds of Chinese human rights lawyers who were arrested by the regime on July 9 of the same year. He was released 24 hours later. He later became a lawyer for one of the arrested lawyers, Wang Quanzhang, but in August 2016 his legal status as Wang’s lawyer was withdrawn by the regime.

In 2016, he represented many Falun Gong practitioners – persecuted by the communist regime since 1999 – and defended them in court. “Over the past ten years, through the defense, it has not only been made clear that their activities are legal and that they are innocent, but also made clear that suppressing the beliefs of Falun Gong is illegal,” he said at the time. Yu. “Yes. The role that each of us plays in it requires careful thought.

In January 2018, his lawyer’s license was revoked by the authorities and he was arrested by the regime for advocating constitutional reform.

He was charged with “inciting subversion of the state” in April 2018 and sentenced to four years in prison. In prison, Yu was severely tortured and physically mutilated. He was released on March 1 this year.

For his human rights activism, Yu has won international support.

Ning Haizhong and Hong Ning contributed to the report.

Alex Wu is an American writer for The Epoch Times who focuses on Chinese society, Chinese culture, human rights, and international relations.

Previous When it comes to funding ortho (or other dental care), keep it simple What is an unsecured credit card?

The best ways to finance a car in Australia

Everyday Cheapskate: Grief and the Effects of Filing for Bankruptcy | Family 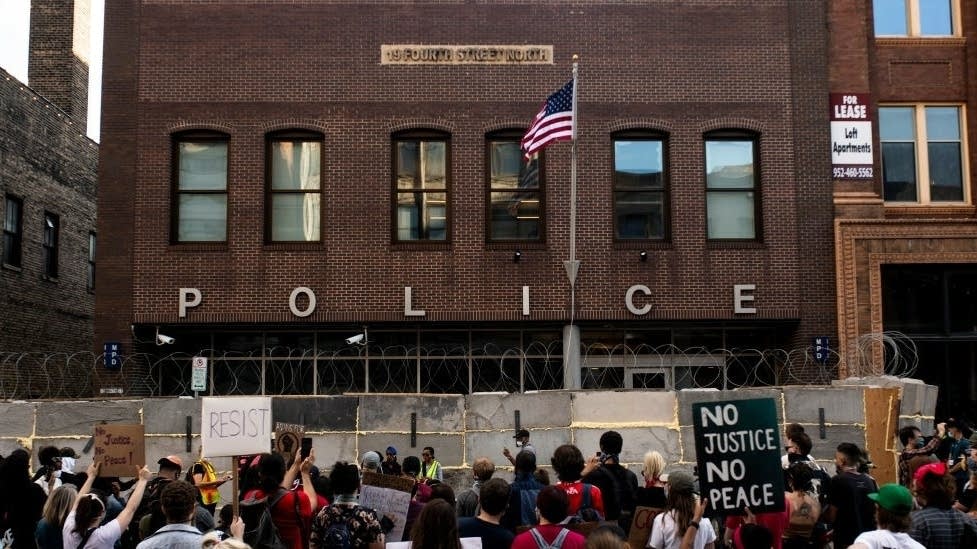