Two defamation complaints by an aggrieved Italian prosecutor against a Guardian journalist were reported as potential acts of state “harassment and intimidation” on a whistleblower system run by the leading human rights organization. man supported by the government in Europe, the Council of Europe.

Palermo prosecutor Calogero Ferrara in 2019 filed libel lawsuits against journalist Lorenzo Tondo for a Facebook post and a series of allegedly inaccurate articles published by the Guardian. A first hearing in one of the defamation cases is now set for February 2022.

During the past year, there have been 212 such alerts in 33 countries, to which 78 have received a response from the government concerned. None of the alerts have been “resolved”, according to the Council of Europe.

Ferrara’s defamation allegations against Tondo relate to his reporting on the case of an Eritrean man, Medhanie Tesfamariam Berhe, who a court found wrongly identified by Palermo prosecutors in 2016 as one of the human traffickers most wanted human in the world, Medhanie Yehdego Mered, nicknamed “the general”.

In July 2019, Judge Alfredo Montalto rejected the prosecutor’s case against Berhe and ordered his immediate release. He had been arrested in Khartoum, Sudan, with assistance from the UK National Crime Agency and Sudanese police.

“It was a mistake of identity,” said the judge. “The man in prison was wrongly arrested.

Berhe was convicted of aiding illegal immigration for helping his cousin reach Libya. Because he had already served three years in prison, the judge ordered his immediate release.

The original case against Berhe, led by Ferrara, was found guilty in a 400-page assize court judicial report for “gross negligence” through withholding of evidence. According to the judges, prosecutors’ accusations in some cases “appeared manifestly inconsistent and inadequate”.

Prosecutors are appealing the judgments in what is known in Italy as the “Mered” trial. According to the alert on the Council of Europe platform, “as a result” of the proceedings against Tondo, the Guardian’s correspondent in southern Italy, he will not be able to report on the appeal hearings, which began on October 27.

The Council of Europe alert states: “In 2016, prosecutors in Sicily announced the arrest in Khartoum (Sudan) of a 35-year-old Eritrean who they said was Medhanie Yehdego Mered, also known as name of “The General”, one of the world’s most wanted international human traffickers.

“During the subsequent trial in Palermo, doubts were raised – first by Tondo on the basis of evidence-based investigative work – that the man arrested was not Mered but a innocent refugee named Medhanie Tesfamariam Berhe, while Mered was free and active in Uganda.

“Between December 2019 and January 2020, Tondo was informed of two civil libel lawsuits filed by prosecutor Ferrara: one for his publication on Facebook and one for his articles published on the Guardian.

“Although the mandatory mediation attempt was concluded on November 5, 2020, prosecutor Ferrara waited almost a year before confirming the lawsuits, which were notified shortly before the start of the second ‘Mered’ trial. Critics say this could indicate a strategic move to intimidate and prevent Tondo from covering the second “Mered” trial.

Romina Marceca, journalist for the Italian newspaper La Repubblica, is also being sued by Ferrara for her reporting on the initial trial.

Alberto Spampinato, director of Ossigeno per l’Informazione, an organization created to defend the rights of journalists, said: “Criticizing a prosecutor in Italy is risky. If a journalist dares to do so, it is likely that the prosecutor will prosecute him for defamation and force him to defend himself in court and bear the related costs.

“Events of this type are not uncommon and put journalists in serious difficulty. Ossigeno per l’Informazione will and will continue to support Lorenzo Tondo during this legal battle, alongside the Guardian and the community of European journalists.

Contacted, Ferrara said he asked his lawyer to respond. 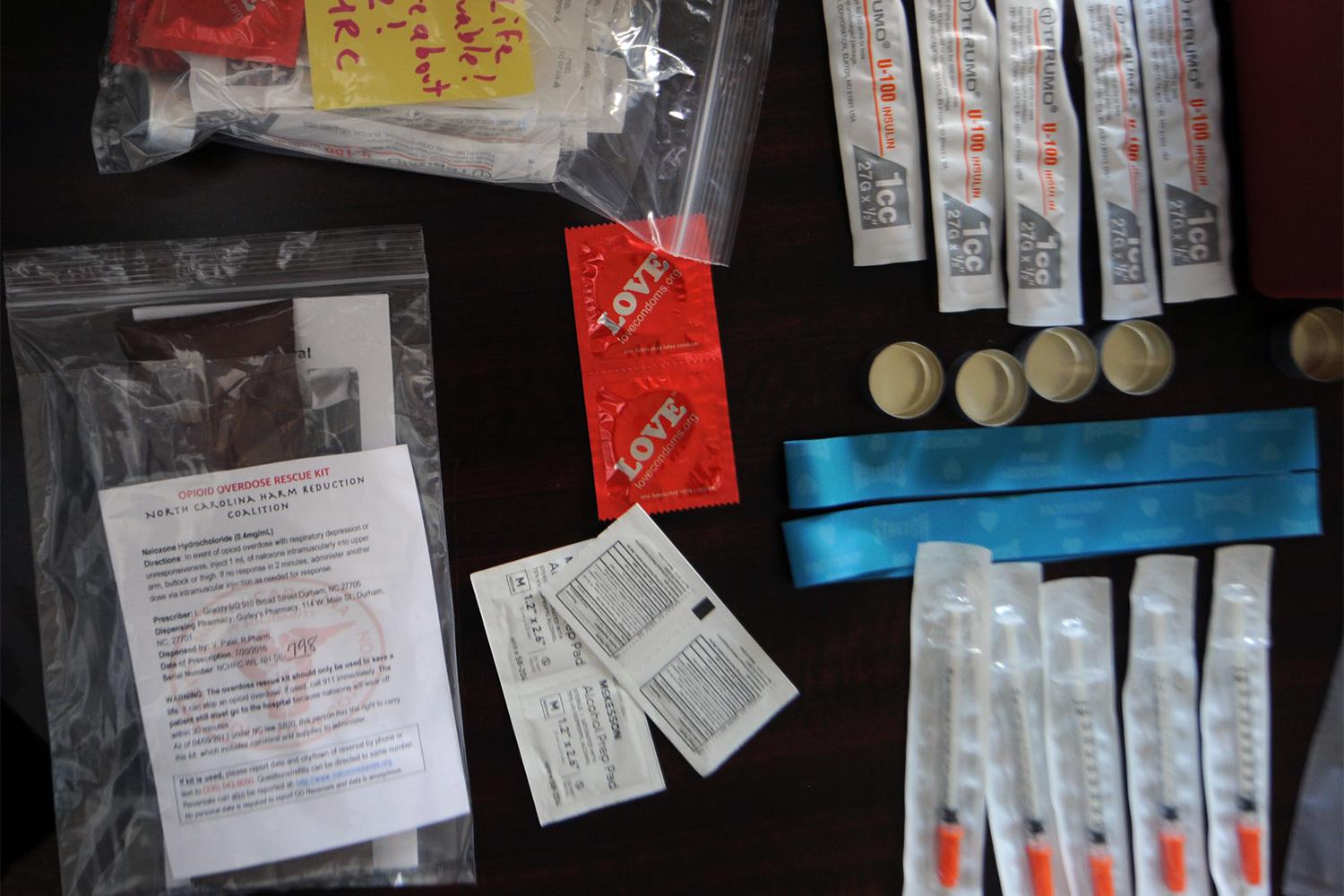 Letter to Governor Newsom Regarding HRW’s Opposition to AB 1542 Liz Weston: How your parents’ debt could survive them Sources of financing for a new entrepreneur 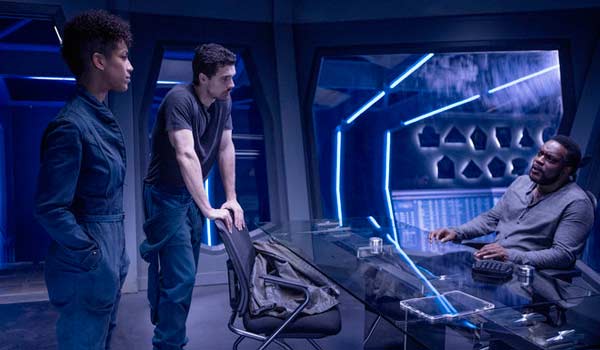 Commentary: Women’s rights are human rights – and that includes abortion