How asbestos saved the Sackler family from bankruptcy

3 ways too much credit card debt can hurt your finances

Getting the most from your broadband when working from home

What is there for savers?

The IOC is rejecting calls to challenge China over its treatment of the Uyghur minority ahead of the Beijing Winter Olympics next year.

A senior official with the International Olympic Committee dismissed suggestions that China should be challenged for its human rights record ahead of the 2022 Winter Games in Beijing.

IOC Vice President John Coates on Wednesday rejected calls from advocacy groups and US lawmakers for the IOC to postpone next year’s games and relocate the event unless China ends what the United States has viewed as continuing genocide against Uyghurs and other Muslim minority groups.

Asked about the treatment of the Uyghur minority in China, he said the body had no mandate to act.

“We are not a world government. We have to respect the sovereignty of the countries that host the games, ”Coates said at an event in his native Australia.

Rights groups believe at least a million Uyghurs and members of other minorities, mostly Muslim, have been incarcerated in the northwestern region of Xinjiang. China has denied the wrongdoing, saying it has set up vocational training centers to fight “extremism.”

Beijing has also been charged with human rights violations in Hong Kong.

The IOC and its members choose who hosts the Games and helps organize the event, and the body promotes itself as the “gatekeeper” of the Olympics and aims to “build a better world through sport”.

“I know this is a very important part of the Fundamental Principles of Olympism, the fundamental principles set out in the Olympic Charter.

“The IOC’s mission is to ensure that there is no abuse of human rights with regard to the conduct of the Games within National Olympic Committees or within the Olympic movement.

“We don’t have the capacity to go to a country and tell them what to do. All we can do is award the Olympics to a country, under conditions set out in a host contract… and then make sure they are met.

US and Chinese trade charges

The Beijing Winter Olympics are next February, but there have been calls for sponsors and others to boycott them or find a way to protest the state of human rights in China.

The US Congress has grilled five major sponsors – including Visa and Airbnb – accusing them of supporting the alleged genocide of Muslim minorities in Xinjiang.

In response, Beijing accused US politicians of “politicizing sport” and slandering China.

Jules Boykoff, a former Olympic-level athlete, author and professor of political science at the University of the Pacific in the United States, told Al Jazeera that Coates’ remarks on Wednesday revealed the IOC’s selective ethics.

“On the one hand, it is the all-powerful entity that can choose where to place the games. On the other hand, he acts like he can’t do anything, ”Boykoff said.

“The reason [for this] it’s money. They have to keep this money in the Olympic coffers. “

Previous The Diocese of Camden makes a new offer for survivors of sexual abuse. Their lawyers call it an "insult".

Next Best Loans Without Credit Checks in 2021 • Benzinga 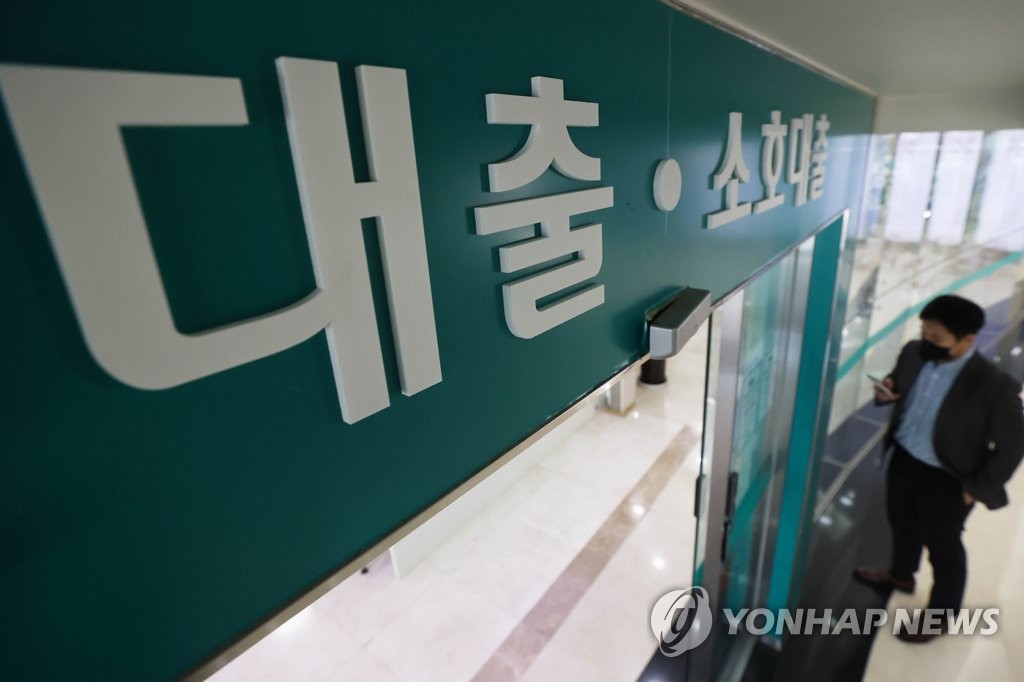 Even Lionel Messi wanted Marcelo Bielsa as a coach

How they work, cost, alternatives